Andalucía is a very diverse region which contains some of the most beautiful cities in Europe, if not the world, including Málaga, Granada, Córdoba, Seville and Ronda.  Andalucía is the largest region in Spain, and it encompasses geographical extremes, from snow capped mountains to golden sandy beaches.  Indeed, the Sierra Nevada ski resort near Granada offers a reasonably priced alternative to many other European ski centres, and is just an hour and a half from the Axarquía. Yet just two hours from the pistes, on the Costa Del Sol we find stunning beaches, with beachside restaurants offering freshly caught sardines grilled over an open fire. Although the main industry of Andalucía has always been agriculture, this is fast changing due to the massive influx of tourism in the region. Part of the Andalucian charm stems from the melting pot of cultures which have influenced the region throughout history, including North African, Jewish and South American influences.  What remains is an eclectic mixture of architecture, cuisine and traditions which is sure to delight even the most seasoned traveller! 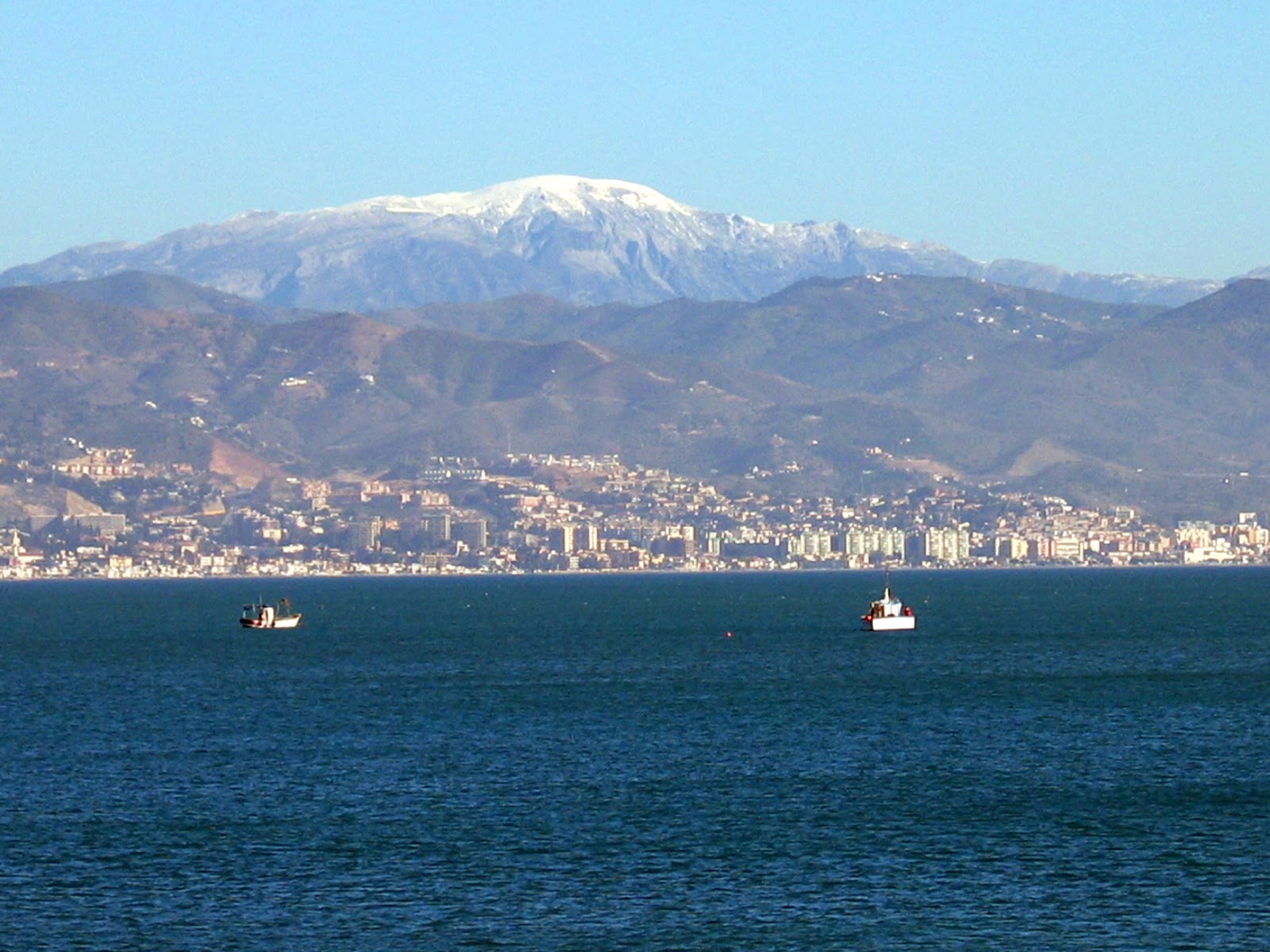 The Axarquía region of Andalucía stretches along the Costa Del Sol from Málaga to Nerja, and reaches inland as far as Zafarraya, on the Málaga-Granada provincial border. This peaceful area has recently been featured on many English property programmes, and the rugged beauty of the Axarquía is clearly one of its main attractions. There are white, sandy beaches framed by the Mediterranean Sea at locations such as Nerja, Rincon de la Victoria and Torre del Mar.  Here you will find small chirringitos(restaurants) serving freshly caught fish and a large glass of Rioja. The Axarquía is also home to vast mountains formed millions of years ago by volcanic eruptions, including our namesake, La Maroma, a stunning rock which is higher than any mountain in England or Wales. At the bottom of La Maroma, nestled in the Sierra Tejada valley, is the breathtaking Lake Viñuela.  The surrounding countryside is dotted with pretty white villages including Alcaucín, Periana, and La Viñuela, each with their own charm and traditions.
During the last few years, this stunning area has grown in popularity with both holidaymakers wishing to escape the hustle and bustle of the larger coastal resorts, and with people looking to move abroad permanantly, who want to experience traditional Spanish culture in a beautiful location.  This area is also popular amongst investors who recognise the potential of this wonderful natural paradise, and wish to take advantage of the reasonable property prices, by purchasing properties which can then be rented out as holiday lets.
The two closest airports are Málaga international airport which is just 40 minutes away and the newer (and smaller) Granada international airport which can be reached in less than an hour an a halfs drive. Both airports are serviced by the major international airlines, as well as many of the low-cost airlines.  Indeed, flights to and from England can often be purchased for as little as ₤15 each way.

A trip here is a celebration of diversity, an opportunity to enjoy excellent cuisine, an exquisite climate of over 320 days of glorious sunshine and the “joie de vivre”of the Mediteranean lifestyle.  It is the chance to discover exceptional monumental heritage and unique a breathtaking natural environment, which you will instantly fall in love with, making the region an experience you will never forget. 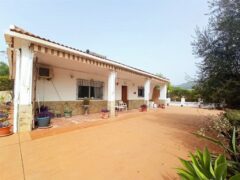 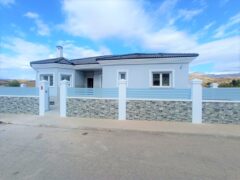 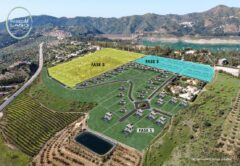